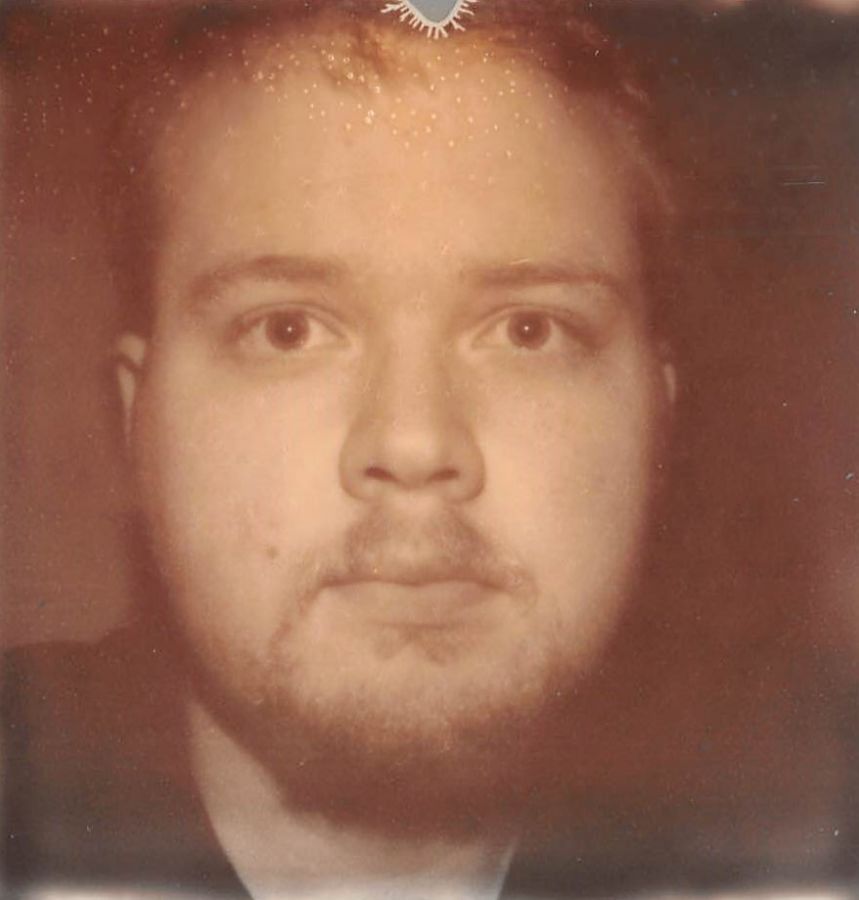 The world lost an incredible soul last week. Zachary Benjamin "Ben" Corson, was born on December 24, 1987 in Ames, Iowa to parents Kelly and Schuyler and big brother Andrew. Right from the beginning, he was a calm, happy, gentle boy who loved words, music and art. His school years were split between Manhattan, Kansas and Ames, Iowa, and he graduated from Iowa Falls-Alden in 2006. He also attended Ellsworth Community College for a brief time. Ben excelled in writing, and his teachers at all levels praised him for his skill and creativity. Ben was very imaginative and within our family we had all kinds of inside jokes and vocabulary, much of it created by him!


Ben had diverse interests, and impressed with his encyclopedic knowledge of sports (hockey, European football, tennis and wrestling) and music (very eclectic tastes). He displayed a wicked gift for understated humor and was an aficionado of under appreciated film and TV shows. We always felt he could easily have made a go of comedic writing as a career. Ben loved animals dearly, and had special bonds with his cat Ringo, his mom's dog Lucy, and his grandparents' cat Samson.


Ben worked for Sigler Printing and Publishing in Ames for many years, working primarily in the fulfillment department. He possessed a solid Midwestern work ethic, and gave his all to every job he had.

As wonderful and loving, intelligent and creative, kind and generous a man as Ben was, he could not see himself that way. For many years, Ben struggled mightily with treatment-resistant depression. He put a happy face on it, never wanting to hurt or disappoint others, but inside was a tormented soul. He gave so much of himself to others, but never saw himself as deserving of the same. In private, he was so weary of this long, grueling battle; on Monday, February 4, he ended his life and found freedom from the pain he had bravely endured for so long. The hole his passing leaves in our hearts is unfathomable, but we have solace that our Ben is at peace.

Ben is survived by his mother, Kelly Shea, and his father, Schuyler Corson, both of Ames; his brother and sister-in-law, Andrew and Cecilia Corson, of Ames; his maternal grandmother, Nancy Shea, of Boone; his paternal grandparents, Craig and Diane Corson, of Ames; great-grandmother Joyce Cox of Waverly; uncle Andrew Corson of Minneapolis; aunt and uncle Jennifer and Doug Parson of Boone; and cousins Max Corson of Minneapolis and Nicholas Parsons of Ft. Dodge. He was preceded in death by his maternal grandfather, Tim Shea.

The family is planning a gathering to celebrate Ben in the coming days and will announce it as the date is set.

In memory of Ben and the pets that gave him joy, the family asks any donations in his memory be made to Panora P.E.T.S.

If you find yourself, or know of someone who might be, contemplating suicide, please contact the National Suicide Prevention Hotline at 1-800-273-8255.

I thank God for the thirty-one blessed years we had with you, light of my life. I wish with all my heart that we had many more. Losing my son as well as my best friend is devastating, but I know the pain you endured was far, far worse. If only we could have found treatment that worked. I’ll never be angry with you, dear Ben, but I’m furious that we don’t know nearly enough about depression and other mental illnesses. I’ll never stop fighting for that. You will not die in vain. Goodbye, my Benjamin Bunny/Ben Rabbit. All my love forever and ever, Mom. 🐇🐇

Ben was such a sweet person, caring and sincere with every word. I will always remember his hilarious stories and silly drawings. Ben always kept me laughing with his quick wit and clever comebacks. I wish he could have seen himself the way we all saw him. I was blessed to have known Ben his whole life, and I will miss him. Ben will never be forgotten.

I did not know Ben, but have also known a very gifted soul who was tortured by untreatable depression for 45 years. He also took his own life, and is now at peace. My deep sympathy to his family and loved ones.

I did not know your loved one Zachary, but want you to know I am thinking of your family. He sounded a lot like my son Teddy, who was a gentle soul and took his life a little over a year ago. Thank you for allowing us to read about Zachary. May you be blessed with many fond memories of him. Joanie Perry

The attached photos are added to the memorial of Zachary Benjamin Corson to help share their legacy.

Thank you for sharing your memory of Zachary