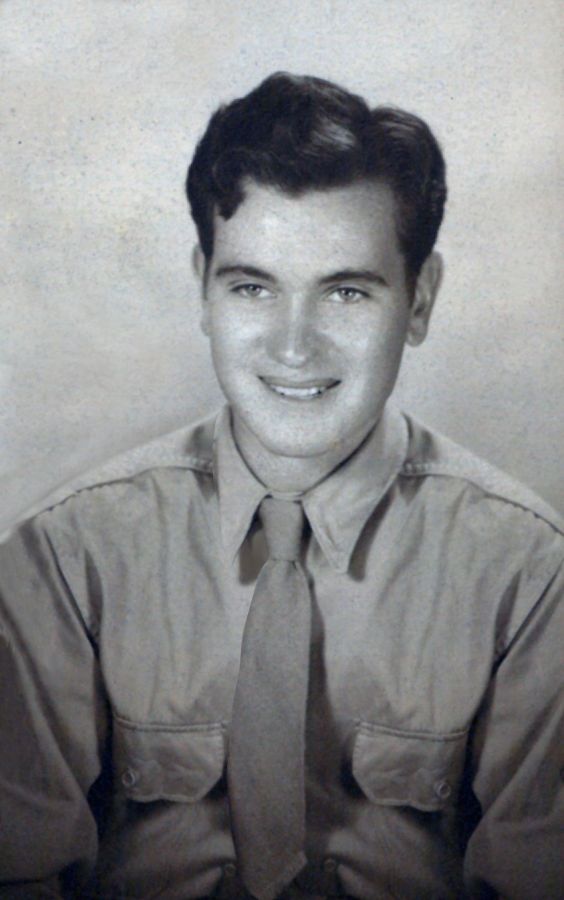 In June 1944, Bennet was a member of Headquarters Company, 209th Engineer Combat Battalion, as an engineer in the China-Burma-India Theater. On June 13, 1944, Bennet's battalion fought in the siege of Myitkyina, Burma, after successfully taking the airfield west of Myitkyina from Japanese control. Bennett was reported to have been killed during the battle.

One set of remains, designated Unknown X-48 Kalaikunda, was reportedly disinterred on Oct. 21, 1947 and transferred to Schofield Barracks in Hawaii, where they were unable to be identified. They were subsequently buried in the National Memorial Cemetery of the Pacific, known as the Punchbowl, in Honolulu, in March 1949.

On July 16, 2018, DPAA disinterred Unknown X-48 Kalaikunda from the Punchbowl and accessioned the remains into the laboratory.

DPAA is grateful to the Department of Veterans Affairs for their partnership in this recovery.

Of the 16 million Americans who served in World War II, more than 400,000 died during the war. Currently there are 72,708 service members (approximately 26,000 are assessed as possibly-recoverable) still unaccounted for from World War II. Bennett's name is recorded on the Walls of the Missing at the Manila American Cemetery and Memorial in Taguig City, Philippines, along with the others missing from WWII. A rosette will be placed next to his name to indicate he has been accounted for.

For additional information on the Defense Department's mission to account for missing Americans who went missing while serving our country, visit the DPAA website at www.dpaa.mil or call (703) 699-1420/1169.

Bennett's personnel profile can be viewed at https://dpaa.secure.force.com/dpaaProfile?id=a0Jt0000000ccR8EAI

Someone has supported the family by purchasing them flowers or gifts from the Healing Registry.

Welcome back to Iowa, Ralph Bennett. You were such a young man and gave everything for your country. Thank you solider.
I visited the Punchbowl National Cemetery in 1998 in Hawaii while you were there. Hawaii is nice, but now you're back in good ol' Iowa. Rest in eternal peace.

Thanks to this soldier for serving. It’s come full circle now, may he ever rest in peace.

The attached photos are added to the memorial of Cpl Ralph L. Bennett to help share their legacy.

Thank you for sharing your memory of Cpl Ralph