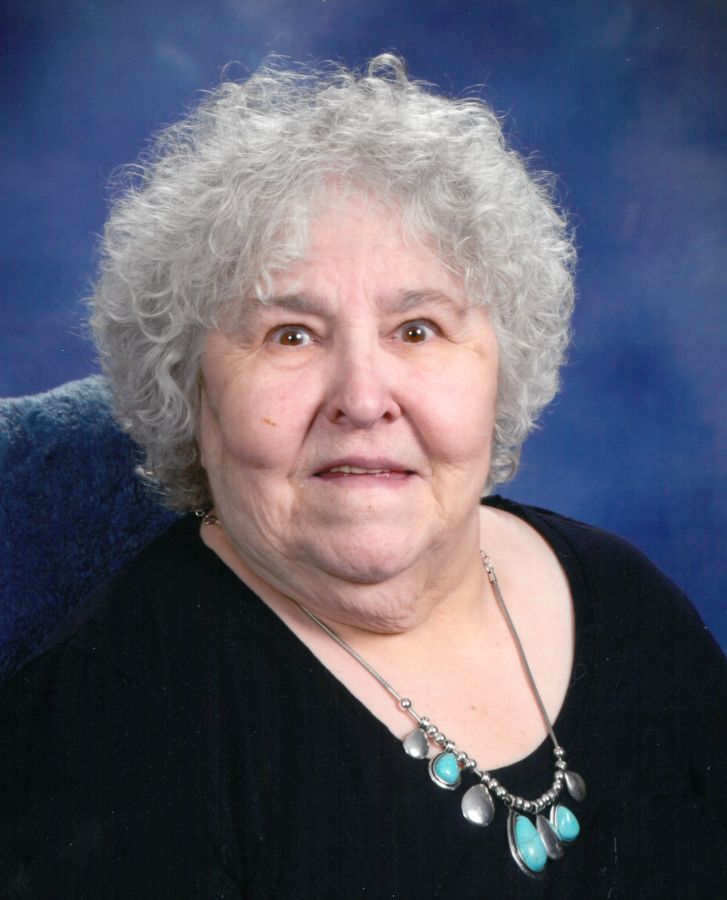 Funeral services will be at 3pm on Saturday, September, 21, 2019 at North Grand Christian Church in Ames. In lieu of flowers, donations may be made to Story County Veterans Affairs.

Elaine was born in Marion, IA to Marion and Gladys Reed on Friday, November 13, 1931 and resided in Iowa all of her life.

She married Don Lee February 7, 1948 and to this union, five daughters were born, Donetta, Deena, Susie, Sharen and Sandy.

Throughout her life, she was very proud of owning Elaine's Cafe in Slater and co-pastoring in local and rural churches and was a charter member of Farm-Aid. She was an in-home and hospice patient caregiver for 52 years. She was a school bus driver for Ames schools and was also a transit driver during the 1996 Olympics in Atlanta, Georgia.

Elaine never knew a stranger and throughout her life enjoyed collecting colored glass and roosters. She had a love of drag racing and was a great shot at target practice. Elaine enjoyed her life and considered God as her co-pilot.

She is survived by daughters Deena Carrow of Arkansas, Susie Loftin of Ames, Sharon Lyttle of Mitchellville, Sandy Hatten of Ames, many grandchildren and great-grandchildren.

Thank you all for being a part of my life, I have enjoyed you so much, the laughter, the tears, hard times, sad days, stories we shared, and the unbelievable happiness. Prayers we exchanged, unspoken love and spoken, the concern and helping hands and for letting me share in your walk in life, I thank you.

I would not have been who I was without you; life on earth is short, we write our tickets in life, watch and plan for your eternal day.

Someone has supported the family by purchasing them flowers or gifts from the Healing Registry.

IN TIME OF SADNESS: MY THOUGHTS AND SYMPATHY ARE WITH THE FAMILY. I know she will be long missed by her former school kids as their bus driver.

A mother's love is always there. Remember Mom's always. She took time out of her life for you...Love one another Always. Sharen. I am here for you. Your friend always. Emma Jane. We are sending our prayers to you all. David & Emma McGhee.

I had the pleasure of taking care of Mrs. Lee at Accura Healthcare Center. She was a funny, sweet lady. Her passing causes a lot of sorrow, but I know she is with her loved ones and the Lord in Heaven and she struggles no more. Rest In Paradise sweet lady. Jin Mayfield, LPN 10-6 shift

The attached photos are added to the memorial of Elaine Lee to help share their legacy.

Please help memorize Elaine Lee by recording your attendance below.

Thank you for sharing your memory of Elaine