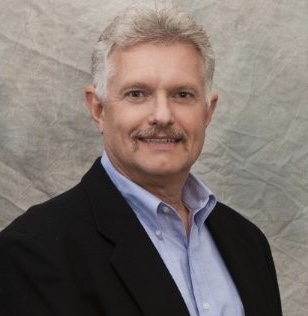 Michael Edward "Mike" Hamilton, of Ames, Iowa, passed away on December 12, 2019. A visitation gathering of family and friends will be held from 4:00 PM to 6:00 PM on Wednesday, December 18 at the Grandon Funeral and Cremation Care, 414 Lincoln Way, Ames, Iowa. A funeral service will be 10:30 AM, December 19 at Saint Thomas Aquinas, 2210 Lincoln Way, Ames with Father Kyle Digmann officiating.

Mike was born on September 29, 1955, in Storm Lake, Iowa, to Edward and Lucille (Quinn) Hamilton. He graduated from Newell-Fonda High School in 1973, and Buena Vista University in 1978, with a BA in biology and teaching, with a minor in coaching.

Mike was Manager of Computer Support Services in Facilities Planning and Management for Iowa State University when he retired in April of 2017. He had worked at Iowa State for more than 37 years. Mike was recognized for his Outstanding Leadership as President of the Midwest Association of Higher Education Facilities Officers (MAPPA) in 2015 and was honored in 2017 with the Pacesetter Award by the National Association of Facilities Officers (APPA).

Mike's work with technology at Iowa State brought him together with his wife, Maggie Payne, whom he married on April 29, 2001. They met while working on a software program called "FAMIS", and soon became known as the "famous couple". They later enjoyed projects in common both at work and at home. Mike and Maggie especially loved working together on backyard landscaping projects. Mike even hauled boulders and added a waterfall for Maggie! He would sometimes affectionately say in jest that "Maggie was the boss at work and also the boss at home!".

Mike will be remembered as a loving, generous and hard-working husband and father. Mike took pride in the accomplishments and activities of his daughters Ashley and Amy. He never missed any of his daughters' sports events and especially loved having four grandchildren. Mike was present and willing to help them and to cheer them on in life.

Mike was not only dedicated to his family, but also to his Ames community. Mike was a member of the Ames Parks and Recreation Board. In addition, Mike was appointed to serve an interim position on the Ames City Council in 2006. Further, during the summer of 2016, Mike was an Assistant Coach for Ames High School Baseball. He mentored students participating in athletics at every opportunity.

Mike had many interests. He loved playing golf, basketball and baseball and regularly attended Ames and ISU athletic events. However, only known to family and good friends, Mike was willing to entertain by performing Elvis Presley songs. To his family's great enjoyment, Mike sang at both Amy's and Ashley's wedding receptions, and Robert's rehearsal dinner. Those memories still bring smiles to all.

In lieu of flowers, please consider a donation to the Ames High Baseball Programs. Checks can be made out to the Ames High Booster Club, with Hamilton Memorial in the memo line.
Online condolences may be directed to www.grandonfuneralandcremationcare.com.

Maggie and family,
We extend our sincere sympathy on the passing of Mike. We are thinking of you, Leona and Brad Nau

I worked with Mike on the ISU Professional and Scientific Council when both of us were new councilors and learning the ropes. Mike was friendly, always fun to chat with and a positive and supportive friend. Getting this news today was a shock, I am so sorry this happened.

I am so sorry for your loss- there are no words that can come close to easing the heartache I know you are experiencing. I have nothing but great memories (granted it’s been a few years) of Mike and your family. May God bless you and bring you comfort and peace today, tomorrow and in the days to come.

Maggie, Family and Friends: Hearing of Mike's passing breaks my heart. I grieve with you. He was a great mentor to me, proceeding me as MAPPA President. He gave rock-solid advice. He cared and carried. Not only was he a fine leader and gifted administrator, he new how to have fun. I was one of the privileged ones who got the pure delight of seeing him transform the energy in a room to near-pandemonium with his songs. This world has lost one of the truly good ones. Greg Adams

We always had a CORKIN' good time together. The more wine we drank, the funnier Mike got with his stand up comic relief. We will forever remember & cherish those days of celebrating our friendships.
Love,
Marlys & John

Maggie and family,
I am truly saddened by Mike’s death. Mike was always a friendly and reassuring presence at The University. Whenever I came calling with a “technology” question, he’d bid me to sit down and we’d chat for a few moments or he’d show me a photograph he or you (Maggie) had taken. Then we’d get around to business. It was obvious that I was much more important to him than my computer problem. We’d figure out the technical issue together and I’d be on my way. He blended work and relationships beautifully. I will continue to learn from his example.
Peace to his memory.
Steve Prater

Maggie and family. I will forever remember Mike as the life of the party with his jokes and smiles. I will never forget AKA Woody and the fig leaves and birthday treats we shared. I am so sorry for your loss. I will forever love my friendship with him. Rest in Peace my friend,

Dear Lucy, Maggie, Jo, Denny, Amy, Ashley and families
It is so hard to believe this time has come. My mind goes back to Newell and the time spent there with the Hamilton Family and the fun times we had together. Mike, just graduating from high school, was a character…full of mischief and humor. He was a good young man, sometimes rebellious and ornery, but he left a lasting and loving impression.
Over the years as he matured and grew into a caring family man and successful business man, Jo would fill me in on all the happenings in his life. It was great to reconnect with him in person on his visits to Virginia, all grown up and a touch of grey.
I am so saddened, my heart aches.
Deepest sympathy, prayers and love.
Lynette Boston and Family

Maggie, thinking of you and family. So sorry for your loss. Bob Currie

Jo Was sorry to hear of Mike's passing. Prayers and Gods love to family and his mother Luci.

Blessings and prayers to Mike's family, and his mother Luci. Am thinking of you. Vicki(Grote) Sorbe

I miss my dad

Jo sorry about your brother passing.Blessing to you and your family. Love Hazel and Nancy

Jo, we are so sorry about Mike’s passing. Take comfort in the fact that he is resting in peace. Safe travels. We are thinking about you. Love you, Dotty and Sherry

So sorry to hear this. Our thoughts and prayers are with all of you.

Mike was a terrific person and wonderful, wonderful father. He accomplished so much in his life and was such a kind soul. Words can not begin to express how sorry we are to hear this news. Our thoughts and prayers are with all of you. Please let us know if we can do anything at all to help. 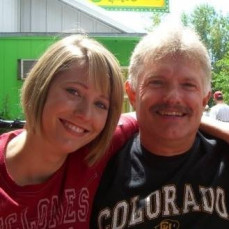 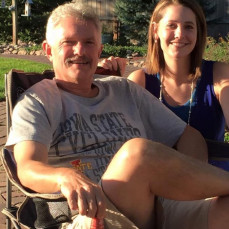 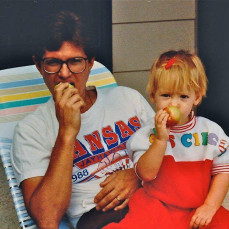 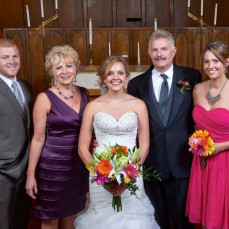 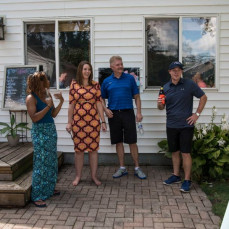 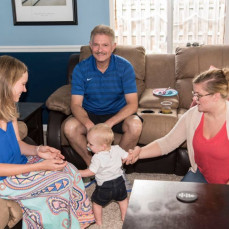 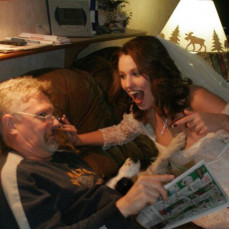 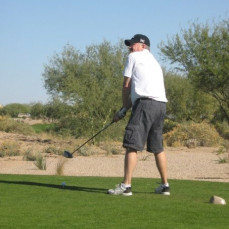 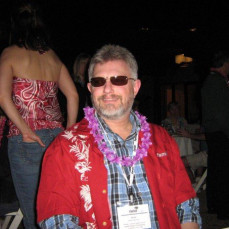 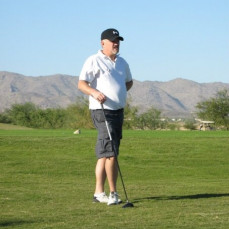 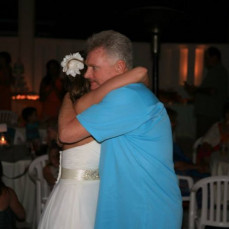 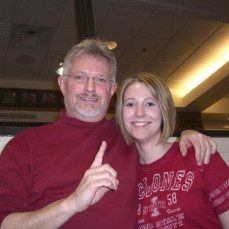 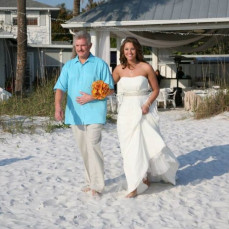 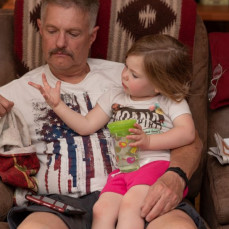 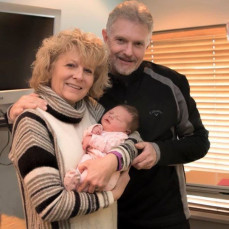 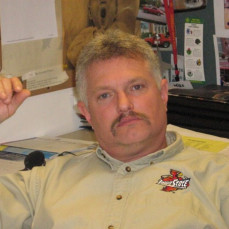 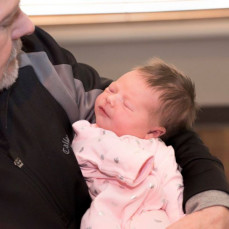 The attached photos are added to the memorial of Michael "Mike" Edward Hamilton to help share their legacy.

Thank you for sharing your memory of Michael "Mike"