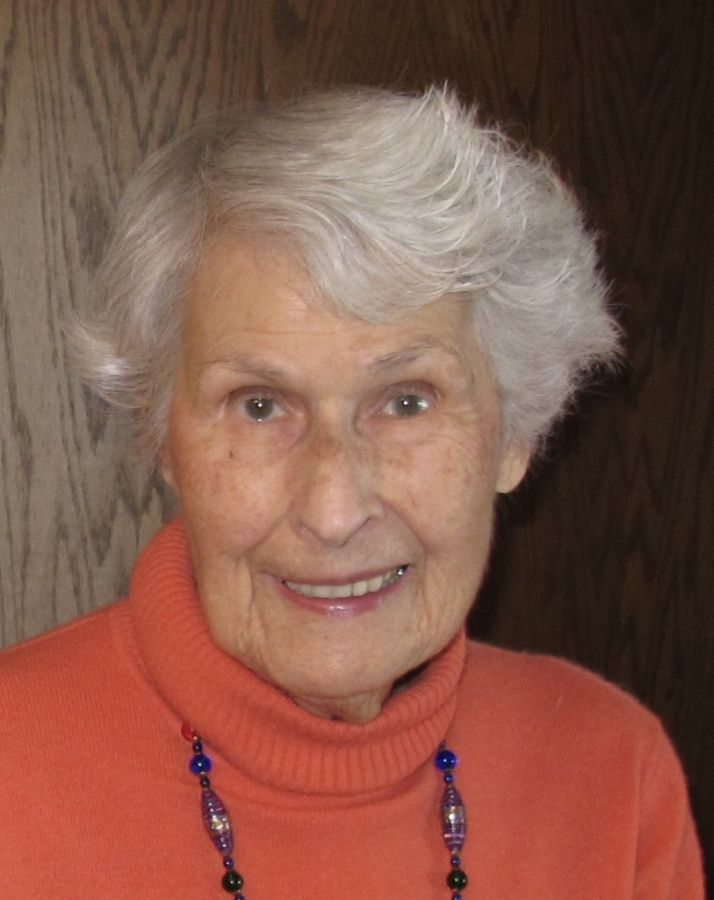 Joy Ringham Munn was born on a homestead near West Plains, Saskatchewan, on December 15, 1924. Her parents, Thomas and Frances (Kitty Shepherd) Ringham, met in Saskatchewan, where both had come from England to homestead.
After attending school in Regina, Saskatchewan, she received an occupational therapy degree from the University of Toronto. Following internships in Vancouver and Montreal, she returned to practice in Vancouver and was instrumental in establishing an Occupational Therapy program for home-bound tuberculosis patients.
In the early 1950s, Joy's interest in art led her to Ames, where she lived with relatives while studying applied art at Iowa State. Joy soon took a job at WOI Radio and TV, then owned by ISU, and became WOI TV's first commercial artist, where she created the black and white artwork that the station used on the air. This eventually led to her next role as co-founder, creative director and host of "The Magic Window," one of the first children's television programs in the country, which debuted in 1951. Joy was a popular television personality in her day, and she was proud of her role in the early days of children's programming.
WOI TV was the only station in Central Iowa in the early days, and the award-winning Magic Window enjoyed a much broader fan base in Central Iowa than just children, including residents of the Marshalltown Veteran's Home. The show featured activities such as handicrafts, songs, news items of interest, letters from viewers, and birthday recognition for the children watching the show. In 1952 she met Alfred "Fritz" Munn, and they married in 1953. Soon after that, Joy left The Magic Window, but the show continued for another 40 years, and The Magic Window is still the longest running children's television show in American history.
Joy was active in Munn Lumber Company, the family business, and for a number of years had a dollhouse miniature shop, "Joy's Corner," in a corner of the retail store. She was a tireless volunteer and served on many boards and committees, including Central Iowa Mental Health Center; Open Line; Ames Beautification Committee; Mary Greeley Medical Center; and the Ames Foundation. She was a charter member of Unity Church of Ames and was active in Book and Basket Club, Soroptimist, Playmakers, AIOFA, The Octagon Center for the Arts, Chapter AA PEO, Mary Greeley Auxiliary, and Friends of Youth and Shelter Services. She was also instrumental in helping the City of Ames acquire the Munn Woods nature area. Joy was also a talented artist, and her extended family will remember her through the many drawings and paintings she left behind.
Joy spent her last years at Green Hills Retirement Community in Ames, where she continued to bring joy to the lives of the staff and residents. Joy passed away on January 19, 2020. She was preceded in death by her parents, two brothers, her husband, Fritz, and son, Stephen. She is survived by her sons, Erik (Shelli) Munn, David (Linda Luksan) Munn, six grandchildren, and two great-grandchildren.

The celebration of Joy's life that was originally scheduled for May 15, 2020, at Reiman Gardens has been cancelled due to the COVID-19 situation. The family is hoping to reschedule as soon as conditions allow. The family continues to encourage memorial donations to Youth and Shelter Services of Ames, www.yss.org or Unity Church of Ames www.unityofames.com/


Online condolences may be directed to: www.grandonfuneralandcremationcare.com.

I will miss Joy so much. She was such a special woman, so kind, and smart, and caring. She was a wonderful friend to my mom, her next-door-neighbor in Greenhills.
Those eyes and that smile!! Joy was so special. She touched so many in Ames, and worked so hard and successfully to create good and JOY in this world. Thank you, Joy, for being my friend. Eve Wurtele

I am so blessed to have had Joy in my life. She brought light to all of those she touched.
Thank you for all your support and love.

Fond memories of living across the street from Joy on Woodland. Always fun to water her plants when she traveled. It takes a village and she brought lots of “Joy” to our neighborhood and village.❣️

I have very fond memories of Joy especially serving her at The Mandarin restaurant in Ames.It seems like less than 6 months ago she chose for Green Hills group to come for lunch at The Mandarin. She always recognized me and we chatted sometimes about my mother or her church..One time she came to dine and I gave her a fan.She mentioned it the following visit.She did bring "Joy" to many and was such a sweet lady.I was just thinking of her this week.May you find peace and special memories of Joy!I'm happy to have known her and shared lots of stories with her .Elizabeth GraftonRobertson

My thoughts and prayers are with all of Joy's family and friends. I had the privilege of meeting Joy a few times and having coffee with her at Green Hills along with my mother Nana DeYoung. Joy had a special "light" in her and she always made me feel happy! She was a special lady I won't forget. Julie DeYoung Fitzgerald

Oh my gosh, the world lost a beautiful soul. Joy made everyone feel important and saw everyone's inner worth. Prayers of love and comfort to her family. She will surely be missed. Love, Tami

To the Munn family,

My heartfelt sympathies to you all on your mom, grandma's passing.

My Mom, Alice Tungesvik, the red head, used to clean your folk's home for decades! My sister, Marilyn, and I helped her on occasions over the years.

Your Mom had such a great personality; loved that big smile of hers and her laughter. 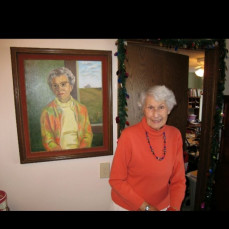 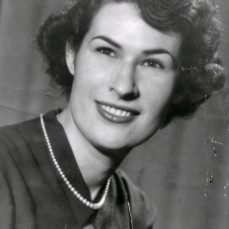 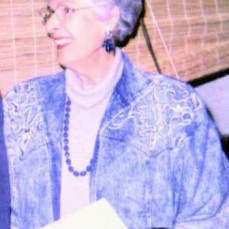 The services for Joy have not yet been added. Please sign up below to be notified when the services are ready.

The attached photos are added to the memorial of Joy Ringham Munn to help share their legacy.

Thank you for sharing your memory of Joy