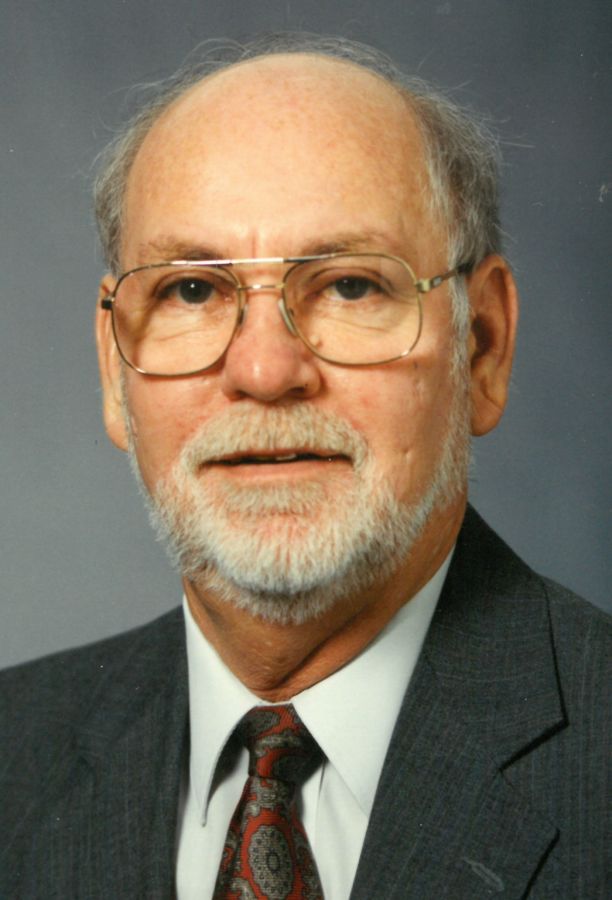 Richard Edward Opperman, 85, of Ames, put his final drive down the fairway on April 30, 2021. Funeral services are pending due to the Covid-19 pandemic.

Richard was born in Ames, Iowa to Edward and Ethel (Wakeham) Opperman on January 31, 1936. Richard spent his early years in Nevada, Iowa and was a graduate from Nevada High School with the class of 1952. After high school Richard sold life insurance with John Hancock Life Insurance Company starting in 1960 until his retirement in 1991. Not one for the retired life Richard took on a second career, being a natural salesperson, he wanted to try his hand at selling real estate. Richard was hired by Hunziker and Associates and found his calling. He loved helping people buy and sell homes so much Richard stayed on until 2014, when he tried retirement again.

In his free time Richard would be seen walking into a golf club house moments after the doors were unlocked. His happy place was on the course; always trying to get better while relaxing from his busy life.

Dear Helen,
I have lovely memories of Richard from our high school days in Nevada ! Kaye (Erickson) Myers, Gardner

To Helen and family, I grew up in Nevada with the Opperman Siblings, Dick was a year behind me in High School. I was also friends with Norma and Shirley. Dick was a very hard worker and succeeded in every job that he held. He was a loving Brother, Father and Husband. I hadn't seen him for several years but knew that his wish to make it to his 85th birthday came true. May the Lord our God give you strength and comfort to get through the coming months. Blessings, Glendora (Mann) Clark

Helen and family
I have such fond memories of the fun and good times I had with Dick when we sold real estate together. We had many golf outings and a few happy hours together and he was always such a nice guy and a great friend. I hadn’t seen him recently but I sure remember him well and I always will.
God bless you
Kris

Dear Helen, Vicki, and Family,
I am so sad to hear of Dick's passing. My sincere sympathy is being sent across the miles to all of you.
Dick and I met April 1, 1976 in Nevada when I was leaving a note to place on his car after backing into it! He pulled up and asked what I was doing and I explained I backed into his car, was in town looking for a job and he could get an estimate, about $20.00 damage, and I would pay him. We started talking about a job and he told me he was looking for a salesperson. Short story, I got the job and worked for Dick at John Hancock for 3 years. Your family, was. so gracious. Vicki babysat for my daughter, Helen and I could talk for hours on weekends and Dick was a great boss. I will miss his positive attitude and kindness. It had been some 40 years since I last saw him. I am so sad.
I know the opportunity he gave me, changed my life and am ever grateful. I will miss you my friend. Cindy and Jim Holkup

The services for Richard have not yet been added. Please sign up below to be notified when the services are ready.

The attached photos are added to the memorial of Richard E. Opperman to help share their legacy.

Thank you for sharing your memory of Richard