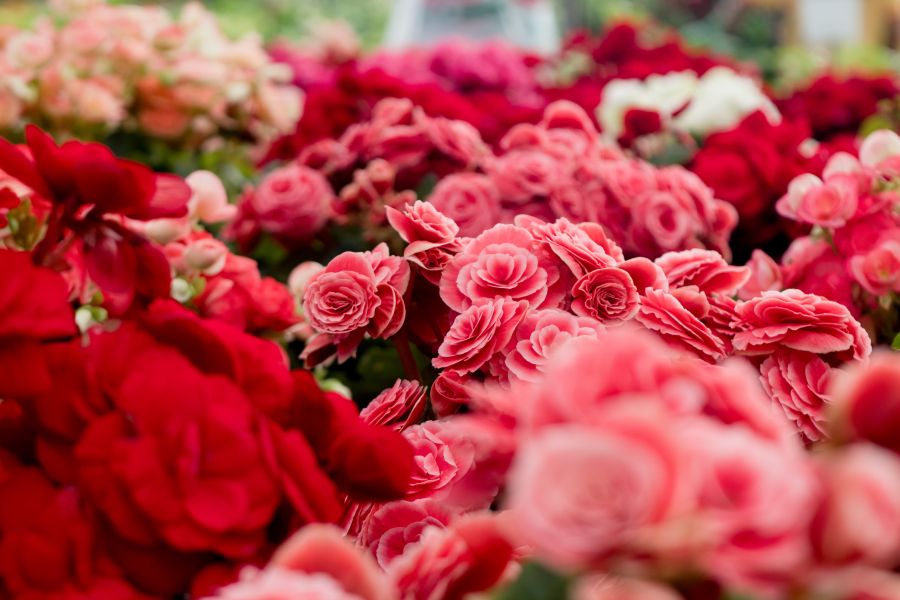 Jean was born in Fairfax, Iowa on March 2, 1929 to Ernest and LaVerna (Elson) Listebarger. A lifelong Iowan, she was a 1947 graduate of Roosevelt High School in Cedar Rapids and a1951 graduate of Cornell College in Mt. Vernon. While at Cornell, she earned an elementary education degree and was elected to honor societies Mortar Board, Kappa Delta Pi, and Phi Beta Kappa. She taught second grade in Newton, then moved to Ames and taught at Welch and Edwards elementary schools from 1953 to 1961. During the 1957-58 academic year, she was named Iowa Teacher of the Year and National Teacher of the Year, traveling to Washington DC to be honored by President Dwight Eisenhower at the White House. On June 27, 1959, she married Robert (Bob) Humphrey in Cedar Rapids, and they had two children, Sandra and Richard.

Jean was very involved in the United Methodist Church throughout her life. As a college student and young adult, she participated in the Methodist Youth Caravan Movement, serving in Alabama and Iowa and as a member of the national training staff. She joined Collegiate United Methodist Church in 1953, chaired and served on many committees, taught Sunday school, played in the bell choir, was the Senior High Youth Director for a time and served on the National Methodist Committee on Religion and Public Education. She also actively participated in school and community affairs, serving as president of the Edwards Elementary and Welch Junior High PTAs and the Ames Volunteer Center Board. She was a board member of the Ames International Orchestra Festival Guild and Red Friars Dance Club as well as an active member of her PEO chapter. Jean was preceded in death by her father in 1958, her mother in 1991, and her brother, Keith Listebarger, in 1970.

Memorials may be directed to umcmission.org/advance-project/3021028/ in Jean's name, or you may also donate to a charity of your choice.

Dear Bob,
Your wonderful wife was my second grade teacher, who taught us and supported us during a very daunting time. The mother of a classmate contracted polio and, of course, the entire community of parents was frantic. Our class was given gamma globulin injections as a precautionary measure, and then the polio vaccine as soon as it was available. Throughout that time she kept all of us calm, kept us learning, and kept the worry and concern out of our classroom. As kids, we were almost unaware of all the stress in the community, thanks to her. In addition, she was a lively teacher! She pushed us to learn, encouraged us when we were lost in the second grade curriculum, and never made us feel like we were anything but scholars in the making. I remember that at the end of the day we all lined up and gave her a peck on the cheek as we left the room for home.

Dear Bob and family,
We are so sorry that your beloved Jean has passed on to the next stage. She was a lovely person. In the Green Hills dance group, she joined the action. In the conversation phase of the group, she always spoke kind words about everyone, especially about you and her grandkids. You both showed us how to manage life as it changes over the years.
You are in our thoughts and prayers.
Bob and Elizabeth Angelici

I have such wonderful memories of your wife/mom/grandma. Jean and Bob were an important part of my growing up. Sandy, I don't recall a time when we weren't friends, and I especially recall your mom fondly when we would be at your house, in particular, when we spend hours preparing our 4H demonstration about having a "pot party." I loved seeing the video you created to honor your mom, and it looks like there were many wonderful times when she enjoyed be a grandmother to her five grandchildren.

Know I will be thinking of you all on Monday, and holding you close in prayer. May wonderful memories and love comfort all of you as you navigate the days ahead.
Much love, Beth Herriott Enderle

I met JEAN once where she was A judge for the national secretaries association here in Ames.

I was one of the nominees that she judged. After it was over, she told me I had the better answers of everyone. But others had a lengthier text on their backgrounds.

My heartfelt sympathies to each of you on the loss of your wife, mom, grandma, etc.

May God comfort you all now and in the days, months, and years ahead.

BETTY GORDON, Ames, Iowa
Former secretary at the Ames maintenance residency is how I got to know Bob.

The attached photos are added to the memorial of Lois Jean Humphrey to help share their legacy.

Thank you for sharing your memory of Lois