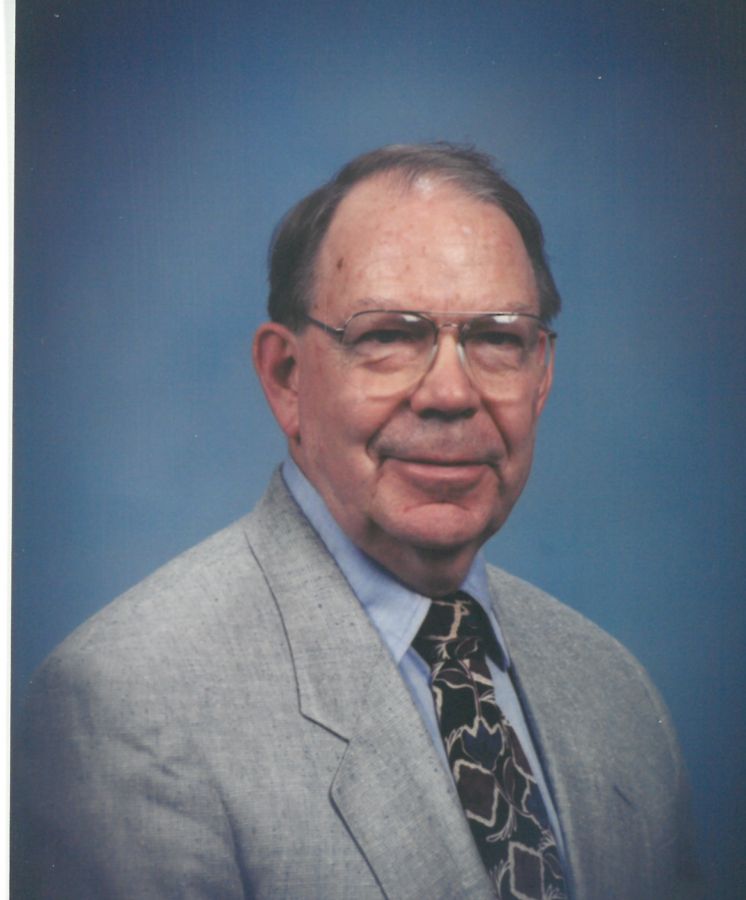 Carl was born on July 26, 1933 in Colo, Iowa to Leonard and Leona (Gilliland) Tipton. He and his seven siblings grew up in small towns and farms in Iowa and Nebraska. He met Tatiana Budovich at the University of Nebraska. They married on June 15, 1957, and raised a daughter, Julia, and two sons, Peter and Andrew. After earning his Ph.D. at the University of Illinois, he joined the Department of Biochemistry and Biophysics at Iowa State University in Ames, where he spent his career.

Carl served in the Navy during the Korean War, although he confided that the greatest hazards he faced came during the poker games that followed paydays. His self-deprecating humor brought laughter to those with whom he shared his stories, as he loved to do with his grandchildren Caroline, Beatrice, Madeleine and James. Carl spent his career as a scientist, but he was drawn to anything that engaged the mind, especially literature and music. He and Julia played duets on recorder and piano, and after retirement, Carl exercised his love of singing by taking voice lessons. He was a longtime member of the United Church of Christ, and a stalwart of the bass section of the choir. He and Tatiana traveled extensively, nurturing friendships across several continents.

Carl was preceded in death by his father and mother, his sisters Dorothy and Lorraine, and his brothers Ross, Tom and Delaine. He is survived by his wife Tatiana, his children Julia Rendon (Tom), Peter and Andrew, his grandchildren, his sister Jeanne, and his brother Don.

Memorials may be made to the Congregational United Church of Christ in Ames or the Ames Choral Society or the Ames Animal Shelter.

I always enjoyed my short encounters with Carl. Our research areas didn't overlap (I was in chemistry), but some conversation would naturally arise. We would usually find ourselves walking to the parking lot together, where we often parked close to each other by happenstance. He was definitely an innovator - I was impressed with his self-made electric vehicle, probably the first in Ames. My wife Patti also knew Carl through the Ames Public library. She found him to be kind, considerate, and dedicated to his volunteer duties. We send our condolences and wish you the fortitude to cope in this time of sadness.

Carl Tipton was a great colleague, always positive and told stories with a wonderful sense of humor. His colorful stories about his teaching experiences with undergrads in biochemistry are for the books. His help and advise when I first started teaching B&B 101 for 6 years snd B&B 411 for one semester will forever be appreciated. Keeping you in my thoughts and prayers, Tania, wishing you and your family much strength. Louisa and Ali.

It was a great pleasure knowing Carl. He was a wonderful and kind colleague. Carl always greeted me with a smile and it usually didn't take long for his humorous side to emerge. He will remain in my memory for these characteristics and as a sincere and very-likable person. Tania, my thoughts are with you as you go through this difficult transition. Marit

The attached photos are added to the memorial of Carl Lee Tipton to help share their legacy.

Thank you for sharing your memory of Carl