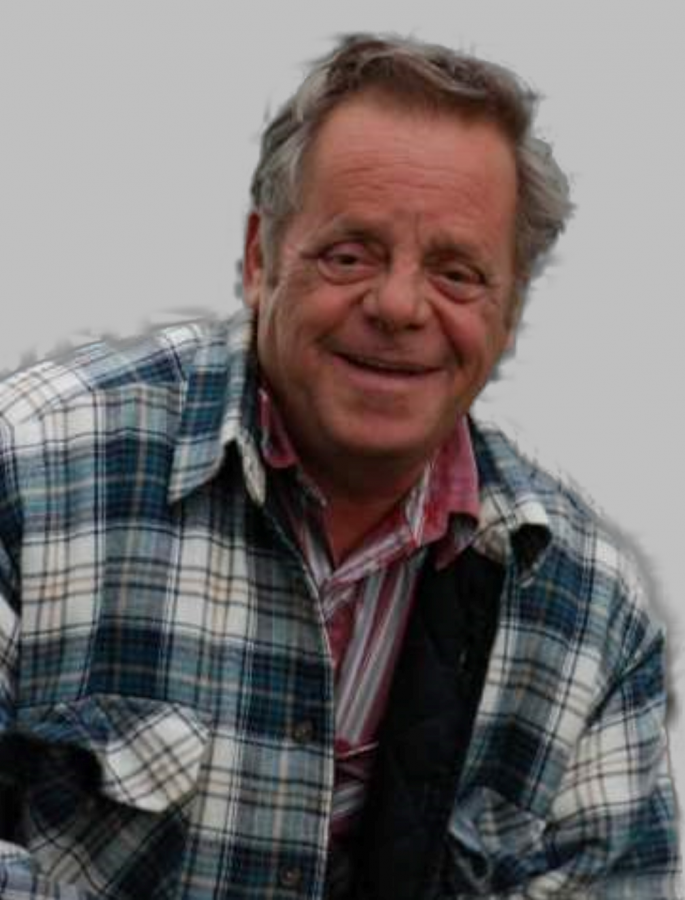 Jerald Wayne Brown, 76, of Ames passed away in the comfort of his own home on July 12, 2022. A gathering of friends and family will be at 2-4:00 p.m. Sunday, July 17 at Grandon Funeral and Cremation Care, 414 Lincoln Way, Ames, Iowa 50010. A 11:00 a.m. Monday, July 18, funeral service Heritage Assembly 5051 N. E. 5th Street, Des Moines, Iowa 50313 with a 2:30 p.m. burial at Ames Municipal Cemetery in Ames.
Jerald was born on September 1, 1945, to Leslie and Minnie (Scott) Brown in Ames, Iowa. Jerald was raised in Ames and attended Ames High School. After schooling Jerald set off to work as a mechanic for Woodworth Skelly, Jerry's Standard, Gilbert Garage, Kemp service before retiring in 2010 from Fix It Auto Jerald married the love of his life Barbara Allie on January 2, 1965, in Ames, Iowa. The two would make their lives in Ames raising their children. Jerry enjoyed auto racing, Music festivals where he would camp and play the steel guitar, playing in several bands and for church services. He loved time with his family especially his grandchildren.
Jerald is survived by his wife, Barb Brown, their children, Terry, Christy (Terry) Elliott, Debbie (Scott) Harris, and Charlie (Carrie) Brown, his grandchildren, Joshua, Cody Brown, Aaron, Ashton, and Ashley Elliott, Amanda (Dylan) Safly, Isaac, Zach, Audrey, Elijah, and Abby Harris, and Anna Brown, a sister Delores Robinson.
He is preceded in death by his parents, son, Jerald Brown Jr., brothers, Larry, David Brown and sisters, Shirley Alexander, and Phyllis Brown.
Online condolences may be directed to www.grandonfuneralandcremationcare.com
Posting as Who are you posting as?

To my main squeeze and our dear friend! Love you Jerry ♥️

Sending loving prayers to all of the family. 🙏 Little Jerry was a wonderful man and a dear friend. We will miss that big smile and all of the wonderful music and memories he gave us. You’ll always be a legend in our minds! 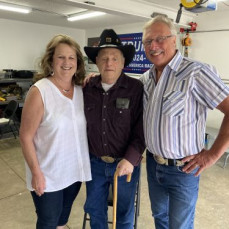 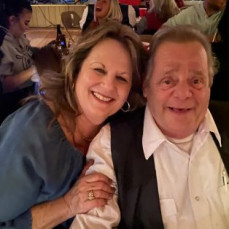 The attached photos are added to the memorial of Jerald Wayne Brown to help share their legacy.

Thank you for sharing your memory of Jerald