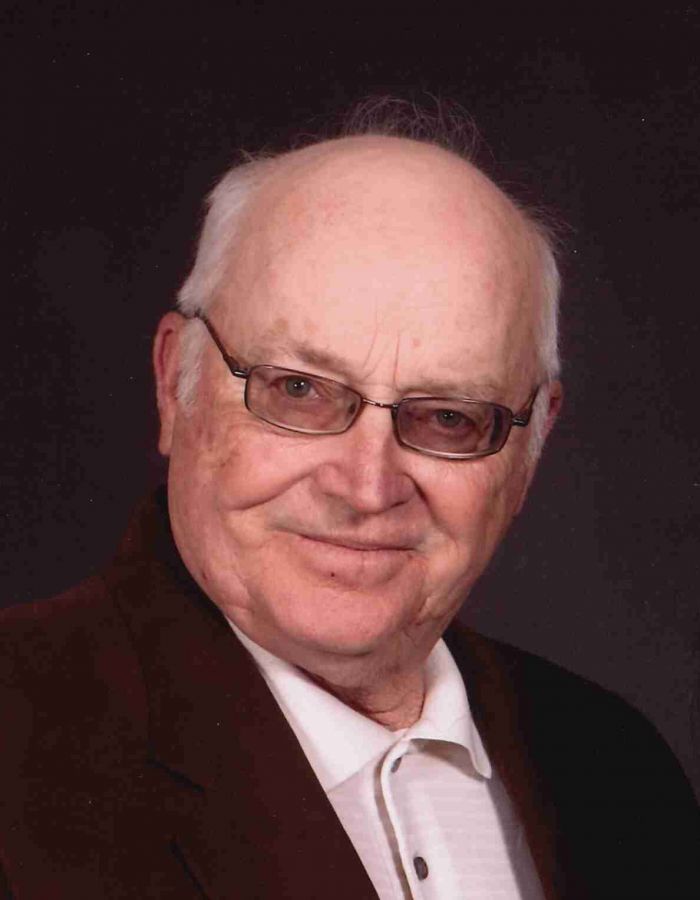 Merlin was born November 18, 1940, in Cambridge, Iowa to Keith and Laura (Labertew) Lyon. He grew up in the house he was born in with his brother Ronald and sister Barbara. He attended Shipley School from the first grade to high school graduation in 1958. After graduation he trained as a medic in the Iowa National Guard.

Merlin worked as an excavator with the family business, Lyon Brothers for a time until he became one of the first employees at National Animal Disease Center in Ames until he left in 1977. One of his other professions was a farrier. He attended the Oklahoma Horseshoeing School summer 1976 and came back with the knowledge to work on horses' hooves and an Oklahoma drawl that took him a few weeks to lose. He was in much demand as a horseshoer until his health issues had him quit. He drove semis for a year filled with grain from Grand Forks, North Dakota to Duluth harbors as well as areas in Montana. He had a lot of interesting stories to share of his travels. He worked at several different areas of employment until he started working at Williams Pipeline Terminal in Grand Forks, North Dakota. He transferred to the Williams Terminal in Pleasant Hill, Iowa. Magellan Pipeline later acquired it and he retired from there.

He married Judith Burton in 1964 and had two children with her: Melissa and Timothy. They were divorced in 1974. He remarried on Feb 14, 1977, to Deidre Qual and they had a son Jace A. Lyon.

A musician himself, playing both the guitar and steel guitar, Merlin was a life-long country music fan. He had an appreciation for great musicians and could be moved to tears with just the right harmony, chord, or guitar lick. His other passions were Harley Davidson motorcycles and P-51 Mustangs fighter planes. Merlin was able to check off a big item from his bucket list when he was able to catch a ride in a P-51 Mustang in the fall of 2018.

Merlin was proud of his children and grandchildren. He loved them very much and enjoyed the time he spent with them.

He was preceded in death by his parents, Keith and Laura (Labertew) Lyon

Memorial donation may be made to the American Heart Association or the American Cancer Society In Merlin's name.
Posting as Who are you posting as?

I worked with Merlin at Grand Forks, ND with Williams Pipeline. He was truly a character! I enjoyed his stories, and especially his antics, like the time he hired a dancer to entertain at the pipeline office for a co-worker's birthday celebration. Deidre didn't seem to mind. I also enjoyed spending time with Merle away from work, at a thrashing show with me and my Dad, and visiting Merle and Diedre at their home in Ames after his retirement. I appreciated his efforts to stay in touch after retirement, and was glad he got a ride in the P-51 Mustang, and by hearing the story, could tell that event was one of the biggest thrills of his life. RIP, Merle, I am proud to call you my friend. Quinn Diede 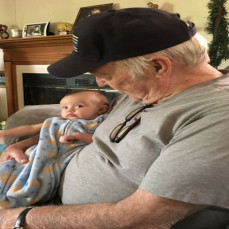 The attached photos are added to the memorial of Merlin Lyon to help share their legacy.

Please help memorize Merlin Lyon by recording your attendance below.

Thank you for sharing your memory of Merlin