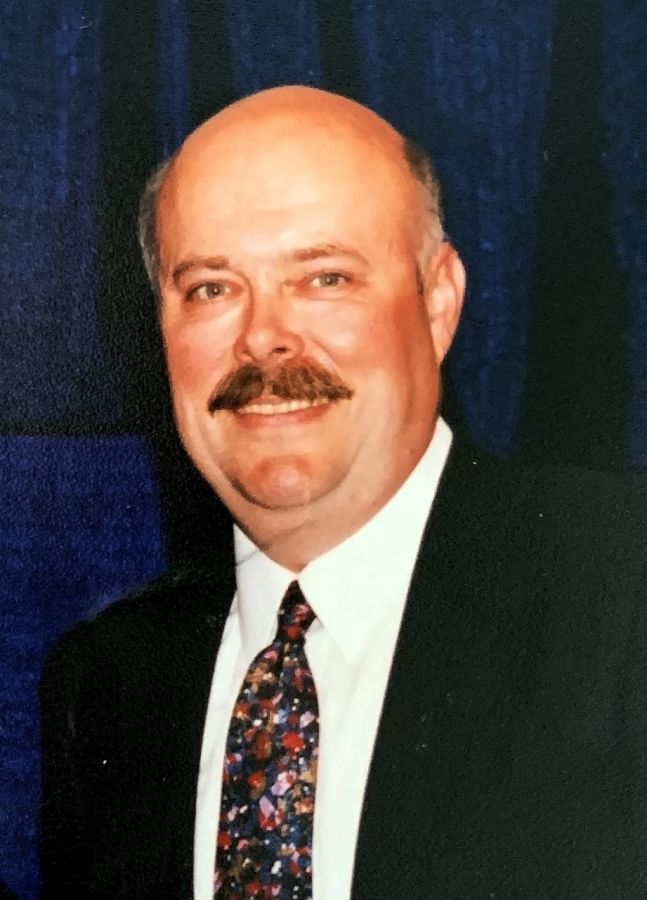 Jack was born in rural Adair County, Iowa, on October 29, 1946, to Charles and Vera (Molln) Cook. He grew up on a farm with his three brothers and attended Greenfield Community Schools, graduating in 1965. He then attended National Meat Cutting School, graduating in 1965. Jack enlisted in the Army and served in Vietnam from 1965-1968. He was stationed in Da Nang, Huế, and Fubi. He achieved a rank of Sergeant E-5 and an honorable discharge.

Jack moved back to Ames and met his wife Connie (Auch). They were married on April 4, 1970, and began their married life in Ames. Jack worked as a meat cutter at Safeway and then Hy-Vee until he retired. Jack was an active member and Post Commander for the Slater Legion Post and a lifelong commander and member of VFW Post 674 in Ames. Jack served as a member and past president of Ames Patriotic Council and also served six years on the Veterans Memorial Committee and helped raise funds for the Ames Veterans Memorial.

Jack was a lifelong Cubs fan and enjoyed pheasant hunting with friends, family, and his loyal hunting dog Molly. He also enjoyed golfing and traveling with his wife and family. In retirement, he enjoyed spending time with his grandkids. He was a member of Christ Community Church where he willingly volunteered to serve as needed and was head of the servant team.

Memorial Donations may be made to Israel Family Hospice House, Samaritan's Purse: (Operation Heal our Patriots), or Christ Community Church in Jack's name.

When I graduated from Gilbert a year ahead of Kevin Cook and Patty Pepper, I had no knowledge of Kevin's older brothers. Later, we would both meet them at Ontario Bible Church. Gus was in Jack and Connie's midweek and benefitted from their wisdom and encouragement. Early in our marriage, Jack and Connie visited us on the farm in NW Iowa. We appreciated the support we always felt, even so many years later, seeing you both at Christ Community, Connie. We are so sorry for your family's loss. May your wonderful memories, the love of family and friends, and the faithfulness of our Lord give you peace.
Gus and Nancy Brinkman

My deepest sympathies to Connie and the family. I worked with Jack over 40 years ago, but I can still see his smile, and recall his sense of humor, and pride in his family.

Jack was one of the nicest guys that I’ve ever had the pleasure of knowing and working with. It is definitely an honor to have known him. He will be missed by all that knew him and wish there were more people in this world like him. My sincere sympathy to his wife, Connie and his family.

My tribute to Jack is centered around his total commitment to his Lord and Savior, Jesus Christ. He was a brother in our men's Bible study, offering meaningful and sincere truth to our discussions. I was honored to be his partner in the Barnabus program in our church. Praying for healing for the family as they face life without him. He will be missed by all who knew him. What a great guy!

Dear Connie, Susan and entire Cook family- Was certainly saddened to read of your husband/dad's passing. Please know that an entire community of family and friends are holding you close in thought and prayer as you grieve and celebrate his life. Sending my heartfelt sympathies.

I served with Jack on both the Ames Patriotic Council and on the Veterans Memorial Committee. His efforts, leadership, and enthusiasm were key elements in the success of both.

I will miss jack smile 😊 he was so friendly. Prayers for the family

The attached photos are added to the memorial of Jack Cook to help share their legacy.

Please help memorize Jack Cook by recording your attendance below.

Thank you for sharing your memory of Jack