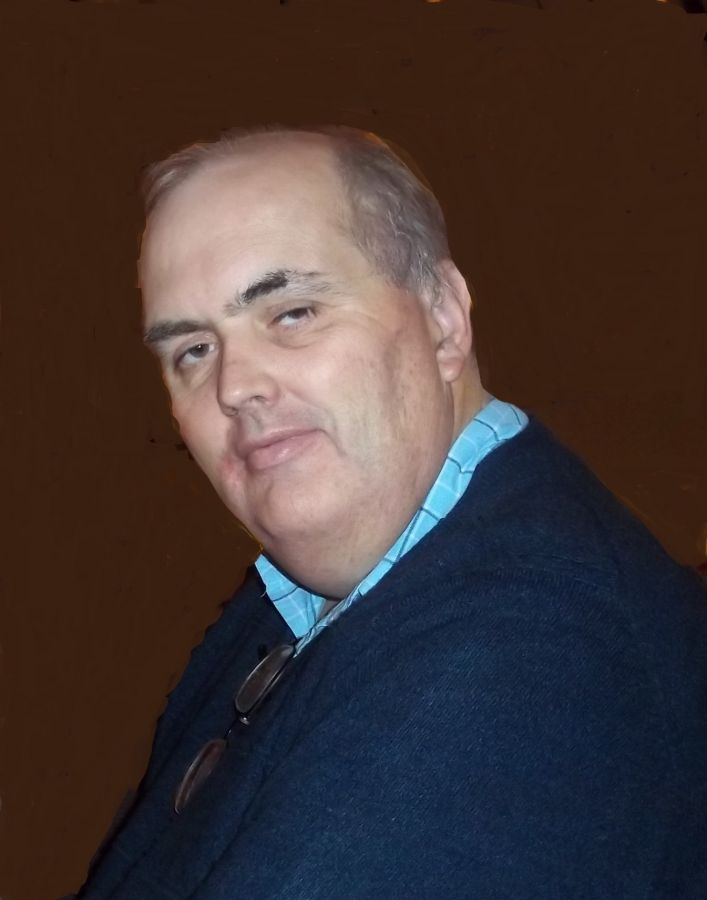 Tim was a native of Lowell, Massachusetts and a graduate of Ste. Jeanne d'Arc Catholic School in Lowell; Central Catholic High School in Lawrence, Massachusetts; and the University of Massachusetts, Lowell, where he studied Chemical Engineering. Tim then earned a Ph.D. in Chemical Engineering at the University of Oklahoma, Norman, where he also met his wife, Karen, in the church choir. Tim and Karen were married on October 5, 1991. They eventually settled in Rock Hill, South Carolina, where the family lived for 24 years.

Tim became a licensed Professional Engineer in South Carolina and enjoyed a long career in industry and government. He worked primarily in the environmental field, and became an expert in clean air regulations. Tim retired from Auriga Polymers in Spartanburg, South Carolina on May 31, 2019.

Tim's hobbies included cooking; playing his guitar; traveling; watching movies; sharing his love of music with his family; studying history; and amassing trivia about popular culture. He especially enjoyed introducing his son to famous rock and jazz trumpet tunes and sharing action and superhero films with his daughter. Tim patiently taught his wife to cook over their three decades of life together and leaves the family with a superbly equipped kitchen and a fine collection of cookbooks.

Many will remember Tim as an active member of St. Anne Catholic Church in Rock Hill. He spent several years as a member of the parish's music ministry and was a long-time Boy Scout parent. He also proudly helped his daughter earn her Girl Scout Bronze, Silver, and Gold Awards through her troop at Divine Savior Catholic Church in York, South Carolina. In addition, Tim was an active member of the Purple Regiment Booster club and a fixture at high school marching band competitions and fundraisers during his children's careers at Northwestern High School.

Tim was devoted father, son, and husband and a loyal friend, coworker, and neighbor. He is survived by his wife, Karen Kedrowski and his children Jonathan and Suzanne Fitzgerald, all of Ames, Iowa; his parents, Thomas and Collette Fitzgerald of Lowell, Massachusetts; his brother, Daniel Fitzgerald of Londonderry, New Hampshire; his mother-in-law Clara Kedrowski of Ames, Iowa; his brother-in-law Mark Kedrowski of Rock Hill, South Carolina; and many friends, colleagues, and extended family members located across the country. He is dearly and deeply missed.

A Memorial Mass will be held on Tim's behalf at St. Anne Catholic Church in Rock Hill, South Carolina on Sunday, October 13, 2019 at 7:30 a.m. All are welcome.

Memorials may be sent to any local United Way.

2 people have supported the family by purchasing them flowers or gifts from the Healing Registry.

So sorry to hear of Tim’s passing. Your family will be in our thoughts and prayers.
Scott, Boni, David and Georgia Howard

My thoughts and prayers are with you all during this difficult time. May Dr. Fitzgerald slumber into the perpetual rest until summoned to rise again with Christ Jesus on that blissful Resurrection morning.

The attached photos are added to the memorial of Timothy P Fitzgerald to help share their legacy.

Thank you for sharing your memory of Timothy