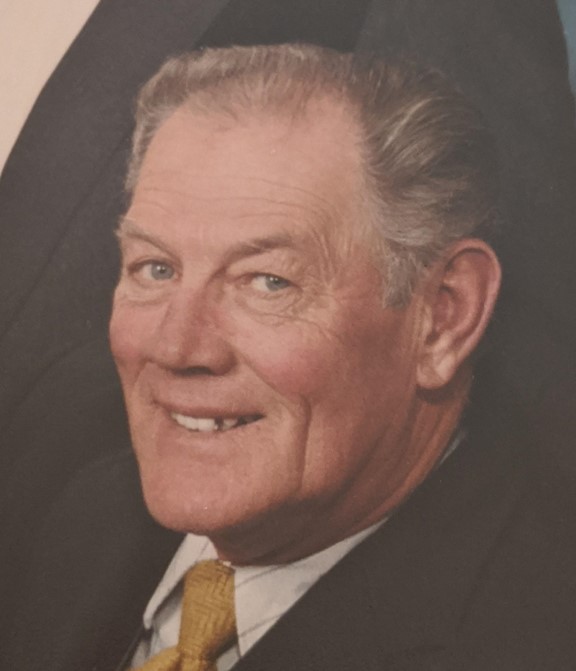 DAVID S. BOCHMANN was born May 6, 1942 in Holstein, IA to Edmond and Ruth (Schroeder) Bochmann. He grew up on a farm outside of Story City, IA and graduated from Story City High School in 1961. David played football, basketball, was in drama and was very involved in FFA. He loved being outdoors and hunted, fished, farmed and always made time to detail and work on his car. David was a self-taught man. He could build and fix anything he needed to. He always would give a helping hand to friends and family when needed.

On June 17, 1963, he married Kathryn Marie Borwick. He lived in Ames, IA and then moved to Mission, TX. He retired from the National Animal Disease Lab of Ames, IA, where he had worked in the maintenance department.

David loved going to the Iowa State football games, watching his children roller skate at J4 Rollaway, snow skiing, boating, traveling with his travel trailer, motorcycling with family and friends and being an assistant coach for his children's sports. David stayed busy with his grandchildren. He took them camping, fishing, swimming, even stopped at playgrounds to play and lots of golf cart rides. David also took them to the zoo and amusement parks. He was a very loving Grandpa.

David passed away January 23, 2020 at Amara Hospice in Edinburg, TX at the age of 77.
We would like to give a special thanks to the close friends and family who stood by us the last few weeks of his life.

Memorial contributions can be made out to the Ballard Clay Bomber's (trap team). David was proud of his grandson, Austin Nelson, who is a participant in the sport.

David's Celebration of Life is pending for a later date.

The services for David have not yet been added. Please sign up below to be notified when the services are ready.

The attached photos are added to the memorial of David Bochmann to help share their legacy.

Please help memorize David Bochmann by recording your attendance below.

Thank you for sharing your memory of David