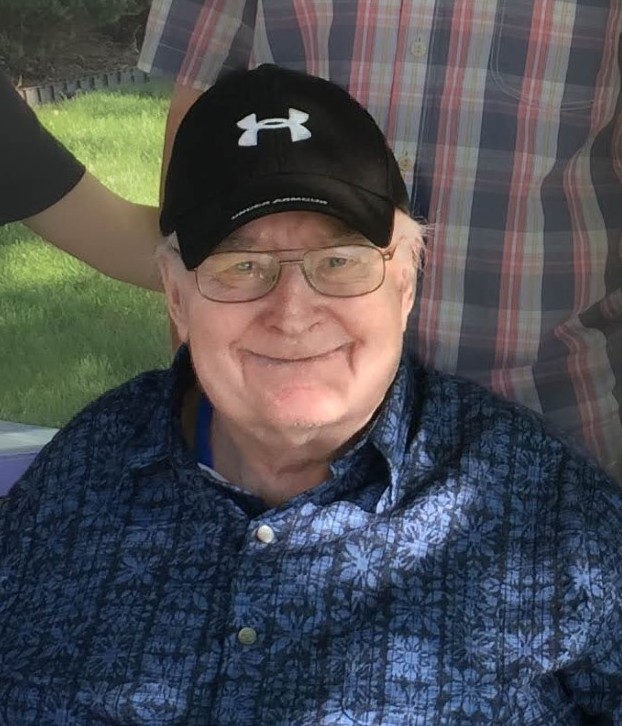 
Roger "Dusty" Clarence Moffitt was born on June 19, 1945 in Estherville, Iowa to Clarence and Gladys (Aylward) Moffitt. He passed away unexpectedly Friday morning, March 26, 2021 at the age of 75.

His very first job was at the original Woody's Pizza in Estherville. He loved to tell the story of how he was their first employee and was so short he needed to stand on a box to make the pizzas. Roger went on to work in sales for Firestone, followed by trucking companies, including Farm Services and owner/operator of Dusty Moffitt and Sons Transportation. Roger was an entrepreneur at heart and his true passions were his small business endeavors. He had a love for cars, motorcycles and well, anything with an engine. He opened the Honda motorcycle shop with his brother, Jim. He also owned a small used car dealership and ran a party bus service. Roger's most recent adventure before retirement was owning and operating Dusty's Corral in Fort Dodge, Iowa. Dusty's Corral was a favorite hangout to many and there was never a dull moment.

He loved music and enjoyed going to concerts and live music events. He sang, played guitar and shared that passion with his children. Countless memories of trips to baseball games, camping, boating, working on cars and being his kids' and grandkids' biggest fan at sporting events. Roger never missed a chance to embarrass his children by any means necessary and that always made him a favorite amongst his kids' friends. Roger was an avid football and wrestling fan, especially for the Iowa Hawkeyes and Iowa State Cyclones. He loved the Chicago Bears but was known to jump on the bandwagon for whatever team was winning that year. He was an Iowa Barnstormers fan and drove his bus filled with family and friends to numerous home games over the years. Let us remember Roger's love of racing as well. He drag raced his Corvette, did stock car racing and motorcycle racing.

His enjoyment of travel kept him on the road, and he has been to more places than we can count! He loved meeting new people and if you were lucky enough to cross his path you never forgot him. He was very charismatic and always telling a joke to whoever would listen. He loved bringing back gifts from the places he had been, and you just never know what'd you get. Roger will be remembered as a dedicated and ever-present father and grandfather.

A private family service will be held on Wednesday, March 31. A celebration of Roger's life will be held this summer on Saturday, June 26th at Elks Lodge in Estherville. Memorials may be made in Roger's honor to Grandon Funeral Home in Ames, Iowa and will be donated to the American Diabetes Association.

Met Roger at Acura Health facility when my Mother was there. He was always smiling and made everyone smile. After my Mother passed, he would attend our family (Ellis) luncheons every month. Will always have fond memories of Roger.

Keep sharing your memories of all the laughter and good times you have with Roger. This is a gift without price and sharing those with each other will keep his memory alive until we are all reunited. Please accept our condolences.

The services for Roger have not yet been added. Please sign up below to be notified when the services are ready.

The attached photos are added to the memorial of Roger Clarence Moffitt to help share their legacy.

Thank you for sharing your memory of Roger