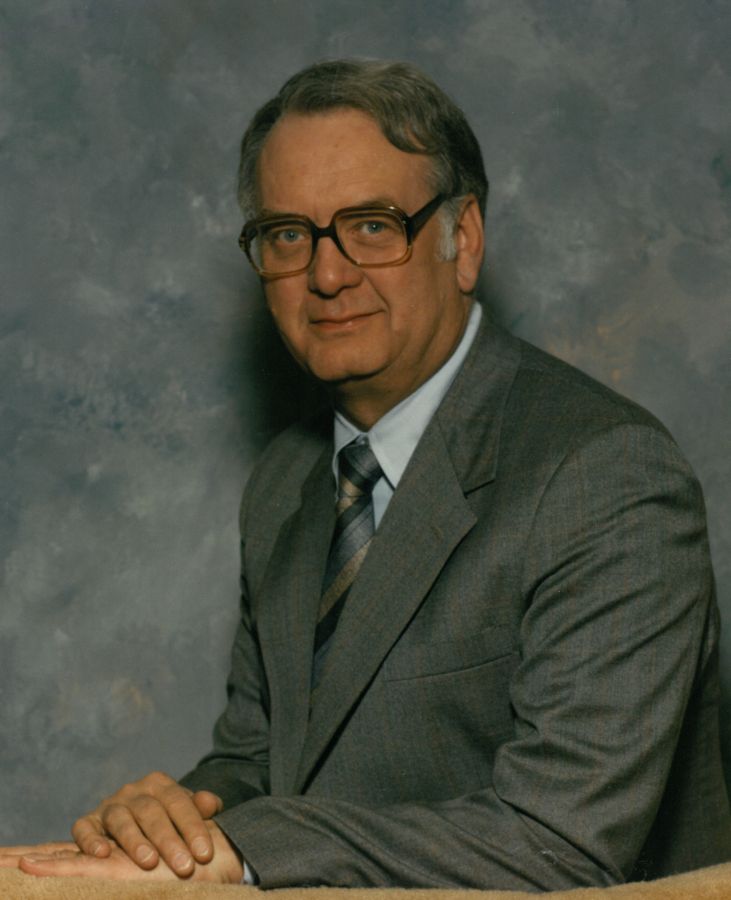 John was born on August 28, 1934, to Floyd and Hazel (Berve) Uitermarkt in Hubbard, Iowa. John was a graduate of Hubbard High School with the class of 1952. After graduation John enlisted in the United States Marines Corps and served his country honorably from 1953 until 1956. John soon enrolled at Ellsworth Jr. College in Iowa Falls and graduated in 1958. Later that year he was married to the love of his life Marjorie Zenger. The two would welcome a daughter Laura in 1960, only to be blessed with their second child, Phillip in late December of 1961. Soon after John started his work at JCPenney as a trainee. It was not long after John had worked his way to the District Personnel Manager of JCPenney Co. in Minneapolis, MN in 1970. John worked the rest of his career at JCPenney retiring on March 5, 1993. John will be remembered by countless friends and family for always leaving such a lasting impression.

John is preceded in death by his parents Floyd and Hazel, and daughter Laura.

Online condolences may be made at www.grandonfuneralandcremationdcare.com

Hi Marge. I'm sorry to hear of John's passing. I called on John often at JCPENNEY in Oak Park Mall Austin. He was always good to do business with and I'll always appreciate him selling me the riding lawn mower I needed when I got the house with a big yard to mow. Best wishes. Gregory K Soderberg.

John was just about the best neighbor and friend one can have. He volunteered to look after our place when we went away for winter and twice saved us from big expense. You visited John and Marge to get a good laugh listening to his stories. We will miss him. Rest In Peace, John. Dich and Evelyn

I worked with John when we were both Store Managers in Michigan back in the late 1980’s. I began my career in Ames and we had a lot of conversations about people we both knew from there. John loved to talk business and often got into trouble in a District meeting for talking to whomever was sitting next to him. He always had a good story to tell after the meetings and was always the center of a group of us. Lots of good memories of the times we shared and laughs we had together. Rest In Peace !

John and I worked together on the JCPenney District Staff for four wonderful years. He as the District Personnel Manager and I as the District Operations Manager. He was a unique individual who enjoyed meeting, leading and helping everyone who he came in contact with.Susanne and I enjoyed socializing with John and Marge often at The Old Log Theatre.I have many great memories of the partnership John and I experienced during our years together. We have kept in contact over our years of retirement and had several terrific conversations. We will miss John's positive SPIRIT.
Jim & Susanne Rotsch

John was unforgettable. He always had a story and freely voiced his opinions at Men’s Fellowship where he was a dedicated member. He will be missed.

My husband & I met John & Marge by joining them & 4 other couples in a Bridge Club. We enjoyed John, his stories & cheerful attitude! To Marge & family, I will miss him but I have such good memories of him! Hold onto those precious memories & keep them close in your heart!

The attached photos are added to the memorial of John Uitermarkt to help share their legacy.

Please help memorize John Uitermarkt by recording your attendance below.

Thank you for sharing your memory of John