Gerald Clouser was born in Gilbert, Iowa on July 31, 1932, the son of George and Dorothy (Hall) Clouser. He graduated from Gilbert High School, before enlisting in the US Army. He married Patricia Banford at St. Peter and Paul Catholic Church on November 26, 1955. He was discharged from the Army in 1966, when he was employed with National Security Agency, later retiring in 1986. Gerald and Pat spent years in Monterey, Calif., Asmara, Ethiopia, and Glen Burnie, MD. Gerald and Pat enjoyed traveling, visiting grandchildren and eventually returned to Ames in retirement.

Gerald enjoyed many things, including gardening, handy man projects and time spent with grandkids. He loved all animals, most especially his beloved dogs.

Gerald, in his kid's eyes was the Dad of Dads. He gave them every good thing he had to give, enriched their lives with love and wisdom, and demonstrated kindness and humility every day.

In lieu of flowers memorial contributions can be made to the Gerald Clouser Family as they anticipate purchasing a memorial bench to be placed at Ada Hayden Lake.

What a blessing I received watching the service so eloquently put together for those of us unable to attend. To see the kind, loving family come together to pay their respects to such an icon is so heartwarming and it once again brought me to tears. My prayers are with my dearest friend Kim, and the rest of her Close knitted family as they move forward in learning to live here on earth without the wisdom of a Giant they were blessed to have been given. But now can be so rejoiceful he has reached that wonderful destination we are all looking forward to.

So many beautiful memories…love, peace and comfort from our Third Avenue family to yours. We will all miss him dearly. Love, Cyndi & Mark McGrail, Lenny & Toni Willis. 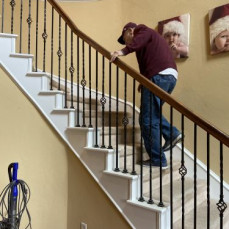 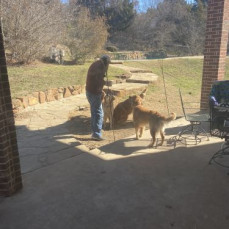 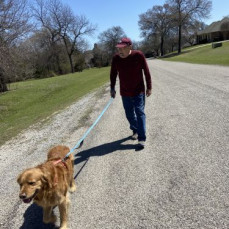 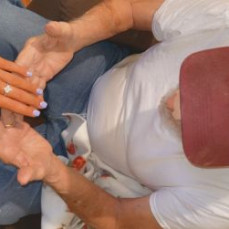 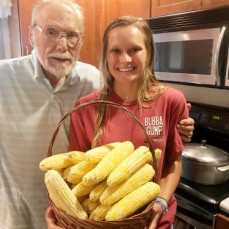 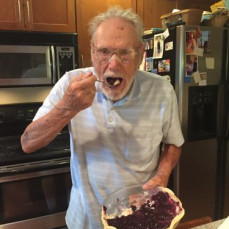 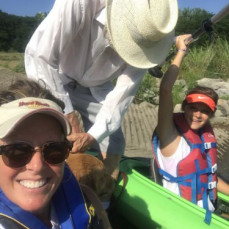 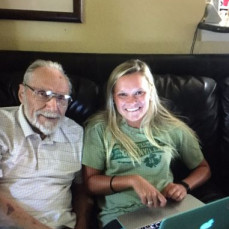 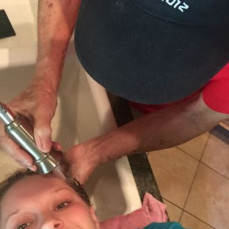 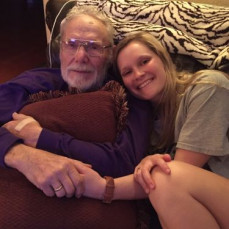 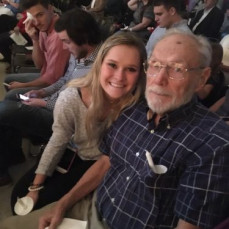 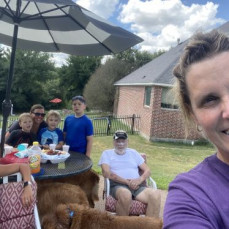 The attached photos are added to the memorial of Gerald Clouser to help share their legacy.

Please help memorize Gerald Clouser by recording your attendance below.

Thank you for sharing your memory of Gerald